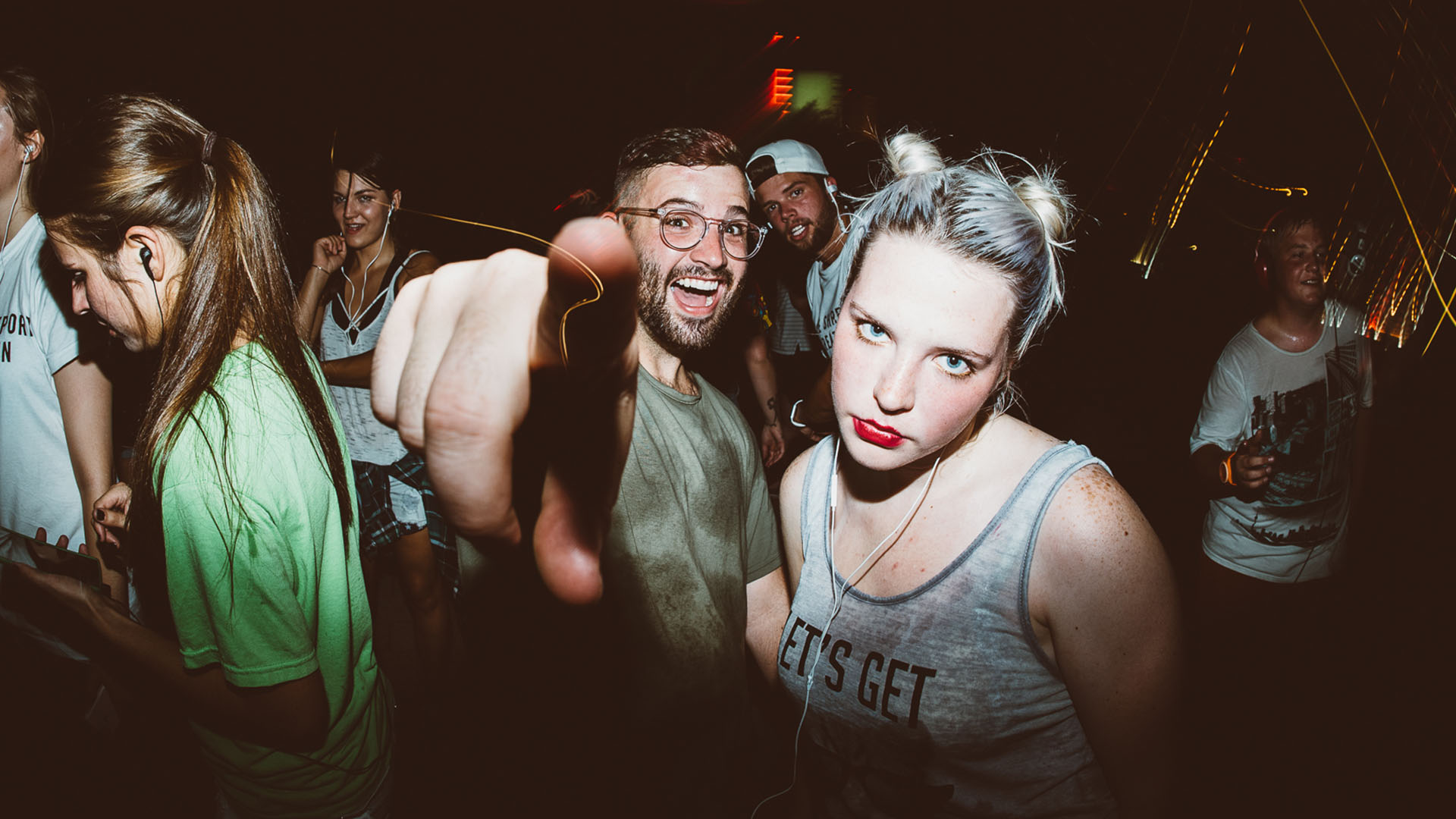 A Confession of Pride

Last Friday I was reading a book called, “Surprised by the Voice of God”  by Jack Deere (you can read it here). It’s been insightful and inspiring, to say the least. Half the book punches me in the stomach while the other half kisses my forehead.

Towards the end of the book, there is a section dedicated to things that prevent us from hearing God’s voice. The first chapter was labeled, “God knows the proud from afar.” Now I’ve known myself long enough to know that this is an area where I struggle, so I braced myself for impact.

And as expected, I finished the chapter with deep conviction.

Rather than moving on to the next chapter, I knew I needed to begin tackling my pride. As I set aside the book and began praying, I remembered a Robert Morris message on pride (you can watch it here) that I had listened to years ago.

I got out my phone, closed out of the other tabs, and began watching the message — more conviction. Then he began reading a passage of scripture that the Lord had spoken to me about earlier this year. I even wrote about it.

“Simon, Simon, behold, Satan has demanded permission to sift you like wheat; 32 but I have prayed for you, that your faith may not fail; and you, when once you have turned again, strengthen your brothers.” — Luke 22:31-32 NASB

Ultimately, Jesus allowed Satan to sift Peter but pride was the invitation that the enemy took advantage of (Matthew 16:22-23). Pride is an open door that the enemy uses to bring us harm.

Why am I saying all this?

Because I realized that pride has been at the root of many of the problems I’ve had in life. And the Holy Spirit has ever so gently been speaking to me about it weekly — these were the blogs I wrote in April of this year.

While I’m certainly no teacher on the subject, I’ve seen the way God treats pride in the Bible. Pride was the reason Satan was eternally removed from heaven (Ezekiel 28:17). The book of Proverbs says that pride goes before destruction (Proverbs 16:18). And Jesus was quick to condemn the self-righteousness of the Pharisee’s while protecting the condemnation of a woman caught in adultery (John 8:1-11).

Nothing creates a bigger chasm between man and God then pride.

The same is true for all of our earthly relationships as well. Pride is a breeding ground for anger and division between spouses and even the best of friends. We can all recall a time when someone was boasting about themselves and we just wanted to leave. Or times when someone’s opinion completely drowned out our thoughts and desires. No one wants to be a victim of someone else pride.

So what’s one to do?

Repent — change our minds. Ask God to forgive us for this wicked sin and humble ourselves before God and others. Apologize to people who have suffered from our selfishness. The Bible says when you humble yourself that God will lift you up (James 4:10). I don’t think it necessarily means make us great, rather God will lift us up to His level so there can be proper communion again.

So if my pride has gotten between us in the past I want to apologize, I didn’t represent the kingdom of God like I should have.

Get My FREE Micro Book “It’s Not That Complicated: 5 Simple Steps to a Powerful Connection with God”